My experience during 2 months of unemployment:

I am now unemployed for about 2 months and it started officially from 27. January 2020. The first main task during unemployment was finishing my 8th product for the Unity Asset Store which is the Voxel Generator. Also, the unemployment agency forced me to search for jobs so a fraction of my time was spent searching for jobs. I had to apply to many companies and many of those had a recruiting agency as an additional layer. These agencies take your personal information and try to find suitable jobs and get a provision from the employer when a positive job application is the result.

In these 2 months, I had about 7 job interviews where 1 got into a second-round but was rejected because the bosses were suddenly insecure. All job applications were around Salzburg in Austria. I applied to all companies around Salzburg and got rejections only. Now all job applications are basically depleted except one where my skills would match perfectly but what I know is that being perfect is not enough. Job seeking in 2020 is a very strange thing without any logical expectation. You have to convince human beings that you are good enough for the job.

If no jobs are left then I am forced to leave Austria. This would be an epic fail for the Austrian government because they invest money to train highly skilled people which then have to leave Austria, paying taxes to a foreign government. Austria wants more software developers but the job landscape is almost a nuclear wasteland.

What I found out during these 2 months is that going self-employed is far more difficult than it is posted in many blogs especially those about financial freedom. You need a variety of skills and character properties in order to be successful especially when you are alone. My main skills are related to software development and product development but this is not enough. You need marketing and communication skills and software developers rarely have these skills because they have to hone their magic. I can build a Voxel Engine but I have no idea how to market such thing correctly. Therefore I have decided that I want to work somewhere full time again. But this time I decide where I want to work. Actually I have to overthink the definition of a hamster wheel. Is a job really a hamster wheel? What defines a hamster wheel?

Currently, I am working on my 9th product which is a cellular automation system that is almost finished. You have a lot of time to develop stuff at home during unemployment and I am using this valuable time. This system uses the knowledge I have gained during the Voxel Engine development and below are some first Images of what amazing stuff you can do with this. Also the time, until I have a new job, is used to update my existing Unity Assets. 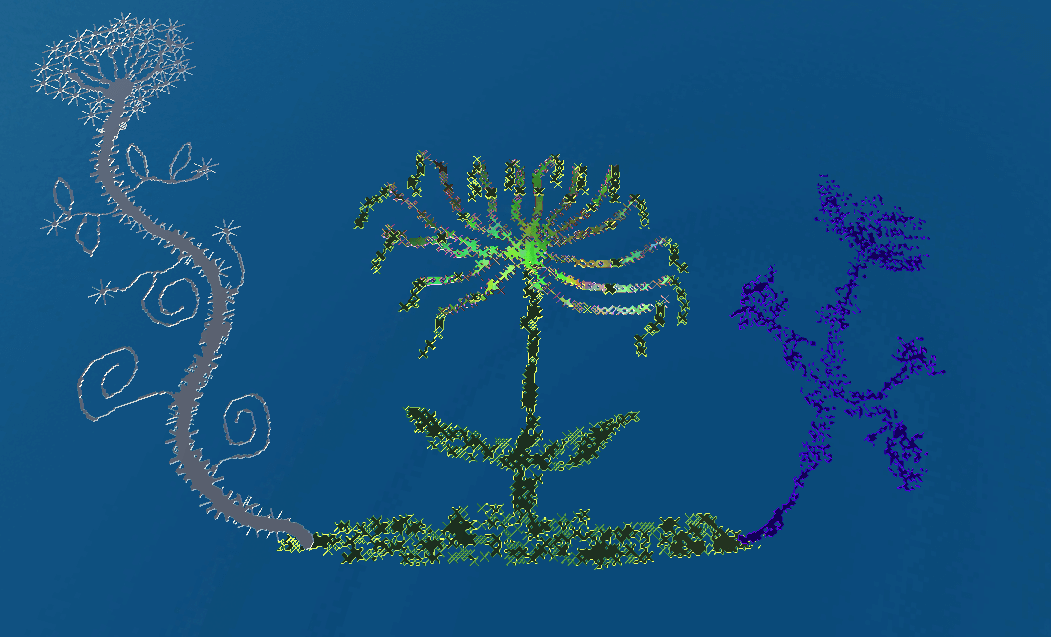 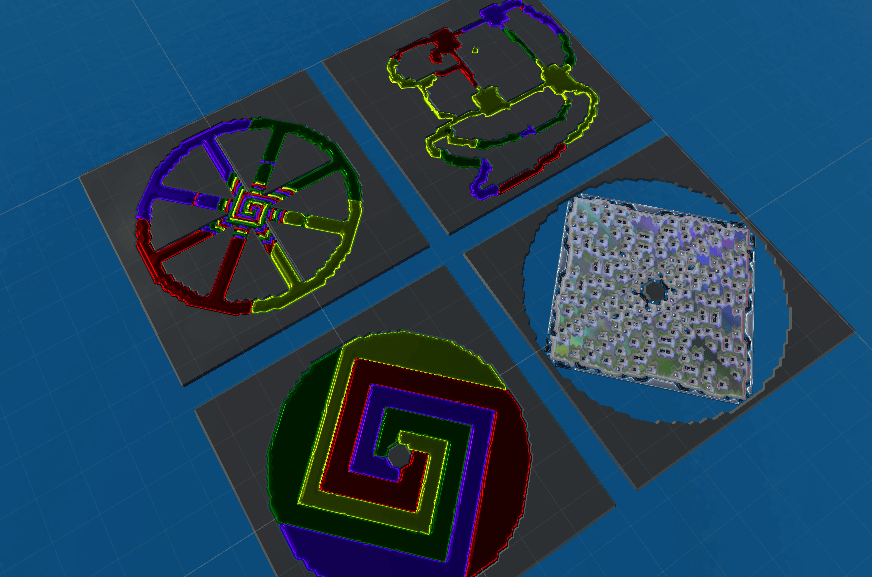 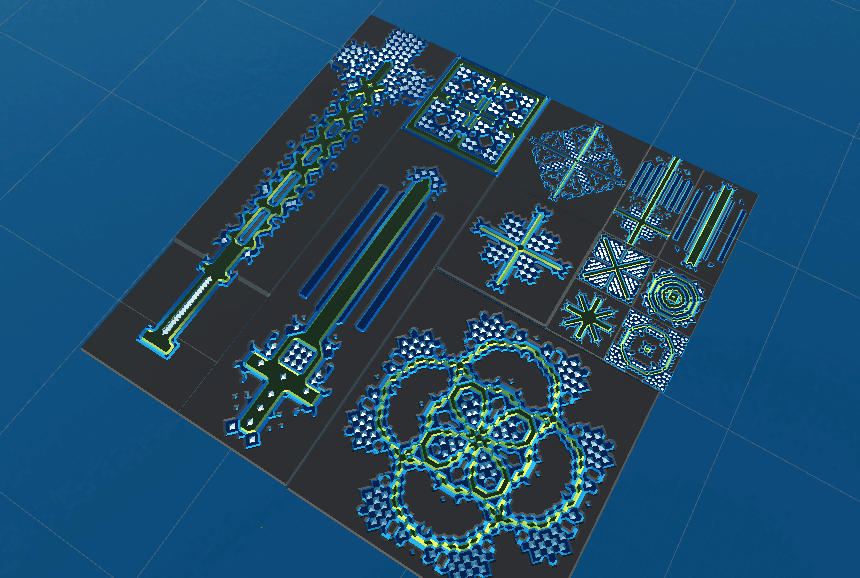