Have you ever noticed that poor people of different classes use different money? 500 years ago, money only existed as coins, and they were made of copper, silver, and the most noble metal gold. The value of each coin is directly proportional to the metal used for production. Today money has no real value anymore since it turned into a mere number inside a bank account. This number has no real representation since it is digital and requires no material to produce. Basically, if you have divine powers you could simply change the value inside the database system.

Today currency split into copper, silver and gold can only be observed in virtual universes such as World of Warcraft. In this game one gold is worth 100 silver and 1 silver is worth 100 bronze. When you play this game, you first grind some copper, then you level up and progress. As you progress, you soon see your first silver and later the first gold.

In our real universe, this progress is rarely the case. Most people are born into a social class and stay there until they die. Thus, the reality has two additional currencies which are dept and time.

Dept is the worst currency you could have. It is negative money which will increase over time due to compounding interest and you have to put in work in order to remove this money from your pocket. Some people even can only pay interest which only prevents dept from increasing because their income is so low. They have to pay interest for the rest of their lives. They are trapped in poverty and debt slavery. Maybe these people have to work in coal mines collecting such rocks in order to pay back their debt. Kids be careful dept can also be inherited!

Peasants have a job, family, kids, and a stable life if nothing goes wrong. Peasants earn their money by hard work, but they still cannot afford much. Most people fall under the category of peasants. They only can afford basics such as food and housing and nothing more. Often these people have jobs where they trade their health and time for some copper. What they need to progress in education and a desire to improve themselves. Their income mostly covers the basic needs and little is left for investment.

Gentlemen are those who have a college degree such as bachelor or master but are not rich. These people also have jobs, but they earn more than peasants. They are able to buy luxury and can participate in the stock market. These people do not have to worry about their future even when they are unemployed as long as they do not waste their money. Basically the upper-middle-class uses silver for payment. A fraction of their money is used for basics and the rest could be invested.

Gold is for those who are truly rich. Only the top 1% of the population deserves gold. Only the best and superior people can afford gold. These are the millionaires everyone is dreaming about. Business owners, Nobel Prize winners, politicians and those in power. Nothing is more beautiful than gold. These people can afford yachts, sports cars, and the most expensive food. Their basic needs cost a marginal fraction of their income and almost every money earned flows either into real estate or is dumped into the stock market to generate more income.

Time is the most expensive currency which exists. There is nothing more valuable than time. A peasant can be richer than a king if the peasant has more time than the king. Every person in this Universe starts with exactly one gram of this material which lasts for about 80 years. Gods are paying their bills using this material and it is their only currency since materia has no value to them. They can simply fuse neutron stars if they want gold. Gods use time to purchase assets such as universes like real estate. Gods buy them for entertainment and to gather rent for passive income. All tenants living in our universe have to pay rent. If you are unable to pay the rent, your contract will expire and you have to die. So always remember that your time is the most precious thing you own.

You have a serious problem if you convert your time into copper by working for mere pennies or paying back debt! 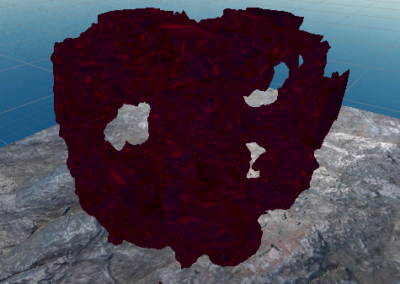 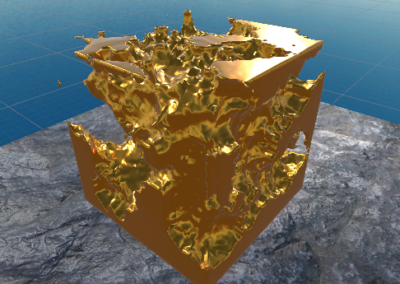 Copper: Money of peasants, save to handle. 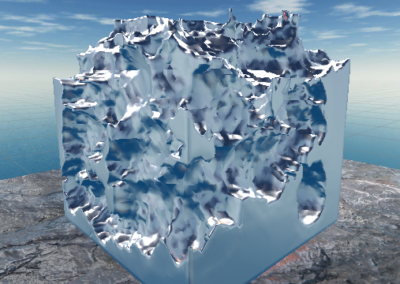 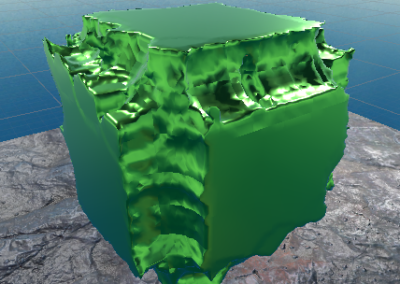 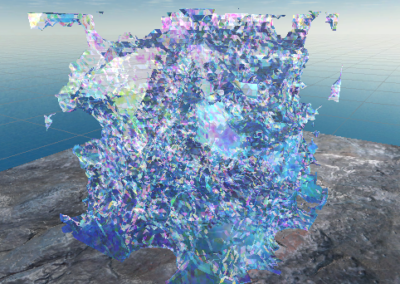