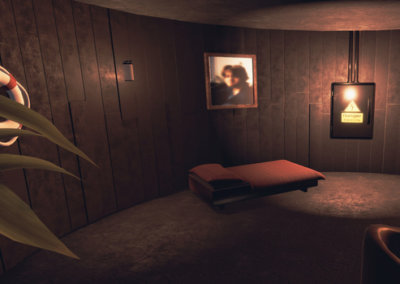 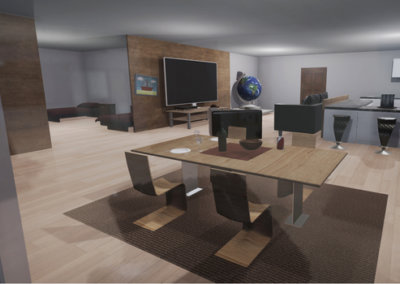 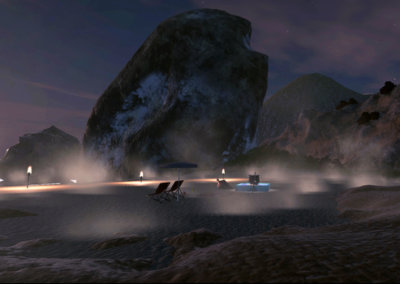 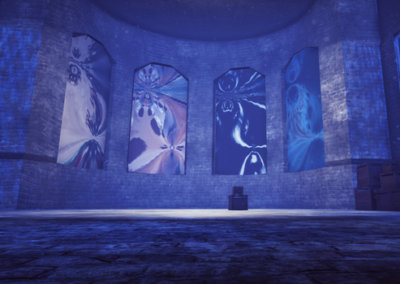 AWOL is a VR game about exploration and puzzle solving. AWOL was developed using HTC Vive as VR hardware. This game may also work with other VR hardware such as Oculus Rift but was not tested with other devices since they were not available. You need a complete VR station with at least 3x2m of empty space.