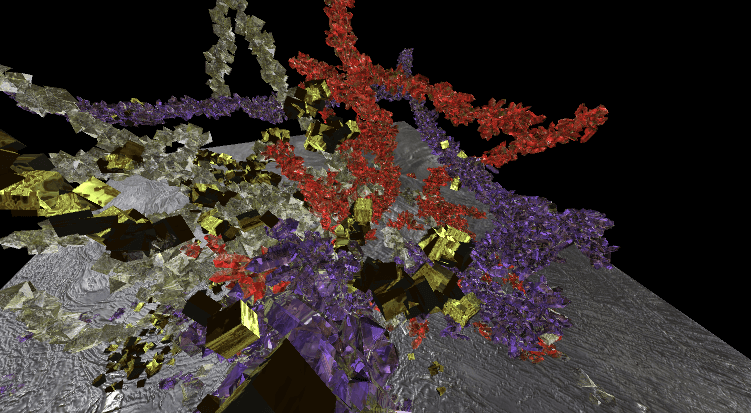 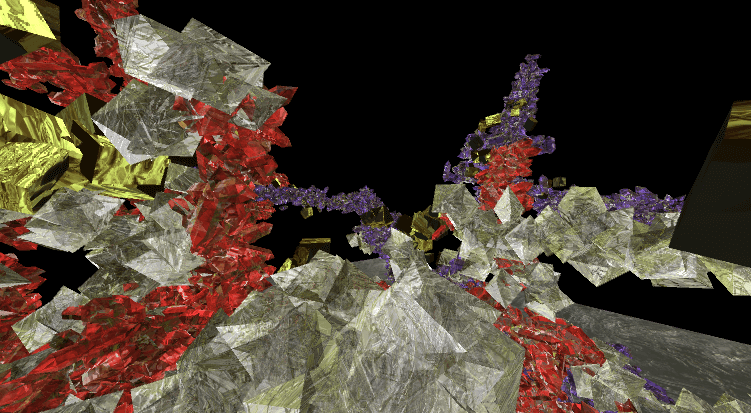 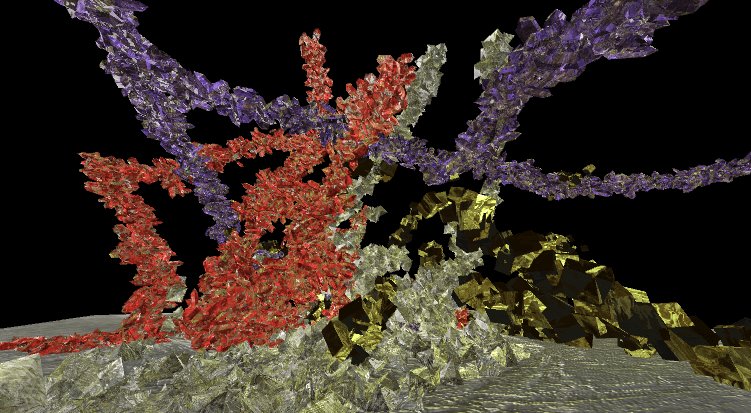 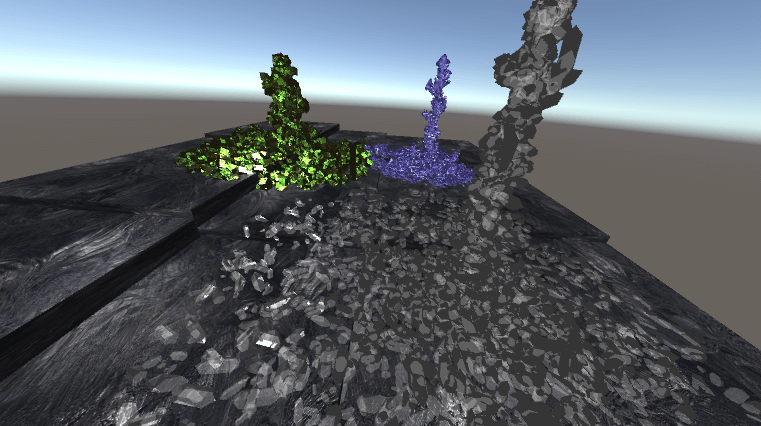 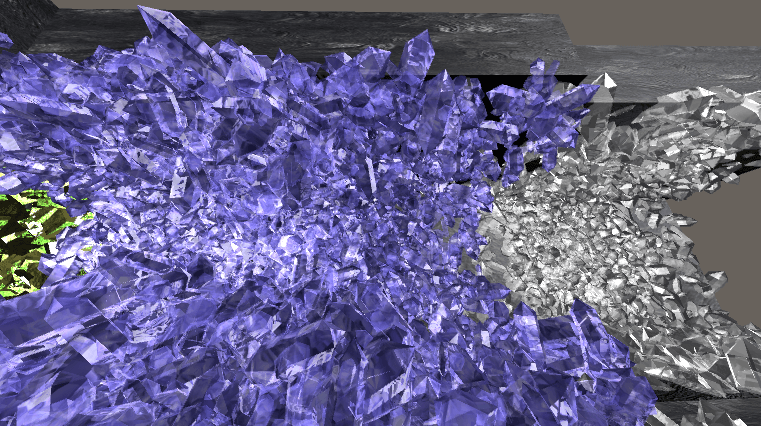 Der Inhalt ist nicht verfügbar.
Bitte erlaube Cookies, indem du auf Übernehmen im Banner klickst.
The crystal generator was my first asset I have released on the Unity Asset Store and my first step into procedural content generation. As I really like crystals and also collect them in the real world, I wondered why crystals are so rare in video games. The first time i saw a decent crystal cave was in Dark Soul. Crystals in other games were usualy simple crystal pieces put together by artists which does not look like a real crystal. A real crystal can consist of several thousand individual pieces which is very difficult to replicate manually. So therefore I checked out the Unity Asset Store and found Assets where you buy a set of premade crystal models for 5$. I was not satisfied by this so I tried to create my first Asset and it got accepted. When it first got released, it could create crystals with up to 500 individual crystals. Over the time and after many updates, it can now create Crystals consisting of several 100000 individual crystals.

The user has the possibility to choose between 3 different kind of generators. The first one is the simple “Crystal Generator” which creates crystals but also simulates crystal growth. The second one called “Extreme Crystal Generator” is similar to the first one but is optimized to support an huge amount of individual crystals. The third one is the crystal painter which allows the user to paint crystals on solid objects. Objects generated can also be exported into .obj files for usage in other game engines. For further details, you can also out the documentation which is available for free or watch the video below which shows its features.